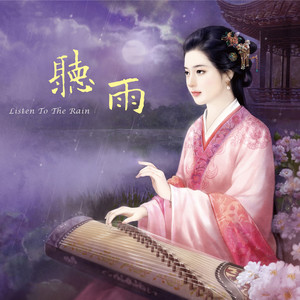 This song is track #6 in 聽雨 by 周志宏, 陳主惠, 杜俊輝, 洪啟峰, 楊斯雄, 古盛儀, which has a total of 15 tracks. The duration of this track is 3:52 and was released on April 21, 2014. As of now, this track is currently not as popular as other songs out there. 深山夕照深秋雨 doesn't provide as much energy as other songs but, this track can still be danceable to some people.

深山夕照深秋雨 has a BPM of 96. Since this track has a tempo of 96, the tempo markings of this song would be Andante (at a walking pace). Overall, we believe that this song has a slow tempo.