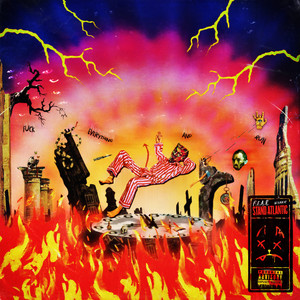 Based on our data, pity party (feat. Royal & The Serpent) by Stand Atlantic is currently not as popular as other albums at the moment. Released on January 14, 2022, pity party (feat. Royal & The Serpent) currently has a total of 3 tracks by the label Hopeless Records and it's considered a single, not an album. The album's current copyright is None, with it's UPC being None.