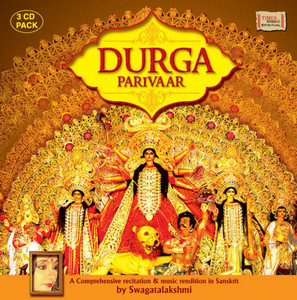 Based on our data, Durga Parivar by Swagatalakshmi Dasgupta is currently not as popular as other albums at the moment. Released on September 25, 2010, Durga Parivar currently has a total of 20 tracks by the label Times Music and it's considered an album, not a single. The album's current copyright is © 2010 Times Music, with it's UPC being 8902633120570.