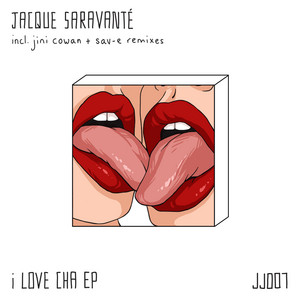 
ALBUM
I Love Cha EP
ALBUM TRACK 4 OUT OF

Audio information that is featured on I Love Cha - Sav-E Remix by Jacque Saravantè, Sav-E.

Find songs that harmonically matches to I Love Cha - Sav-E Remix by Jacque Saravantè, Sav-E. Listed below are tracks with similar keys and BPM to the track where the track can be harmonically mixed.

I Love Cha - Sav-E Remix has a BPM of 125. Since this track has a tempo of 125, the tempo markings of this song would be Allegro (fast, quick, and bright). Based on the tempo, this track could possibly be a great song to play while you are walking. Overall, we believe that this song has a fast tempo.