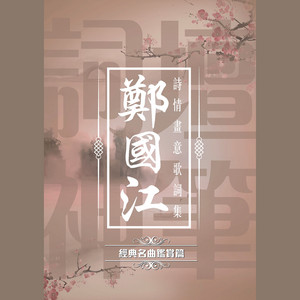 This song is track #3 in 詞壇神筆鄭國江4CD經典名曲鑑賞篇 by 方伊琪, which has a total of 84 tracks. The duration of this track is 3:30 and was released on 2016. As of now, this track is currently not as popular as other songs out there. 信(電視劇阿信的故事主題曲) doesn't provide as much energy as other songs but, this track can still be danceable to some people.

信(電視劇阿信的故事主題曲) has a BPM of 76. Since this track has a tempo of 76, the tempo markings of this song would be Adagio (slowly with great expression). Overall, we believe that this song has a slow tempo.