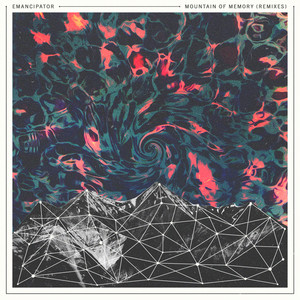 
ALBUM
Mountain of Memory (Remixes)
ALBUM TRACK 14 OUT OF 14

Audio information that is featured on Himalayan - il:lo Remix by Emancipator, il:lo.

Find songs that harmonically matches to Himalayan - il:lo Remix by Emancipator, il:lo. Listed below are tracks with similar keys and BPM to the track where the track can be harmonically mixed.

This song is track #14 in Mountain of Memory (Remixes) by Emancipator, il:lo, which has a total of 14 tracks. The duration of this track is 3:43 and was released on October 9, 2020. As of now, this track is currently not as popular as other songs out there. Himalayan - il:lo Remix has a lot of energy, which makes it the perfect workout song. Though, it might not give you a strong dance vibe. So, this may not be something that you would want to play at a dance-off.

Himalayan - il:lo Remix has a BPM of 118. Since this track has a tempo of 118, the tempo markings of this song would be Moderato (at a moderate speed). Based on the tempo, this track could possibly be a great song to play while you are walking. Overall, we believe that this song has a moderate tempo.