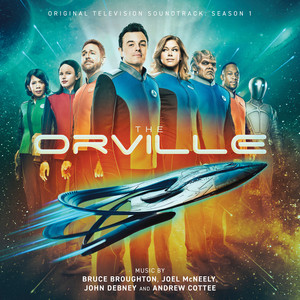 Based on our data, The Orville (Original Television Soundtrack: Season 1) by Various Artists is currently not as popular as other albums at the moment. Released on 1/29/2019, The Orville (Original Television Soundtrack: Season 1) currently has a total of 55 tracks by the label Hollywood Records and it's considered an album, not a single. The album's current copyright is © 2019 Twentieth Century Fox Film Corporation, with it's UPC being 00050087438661.